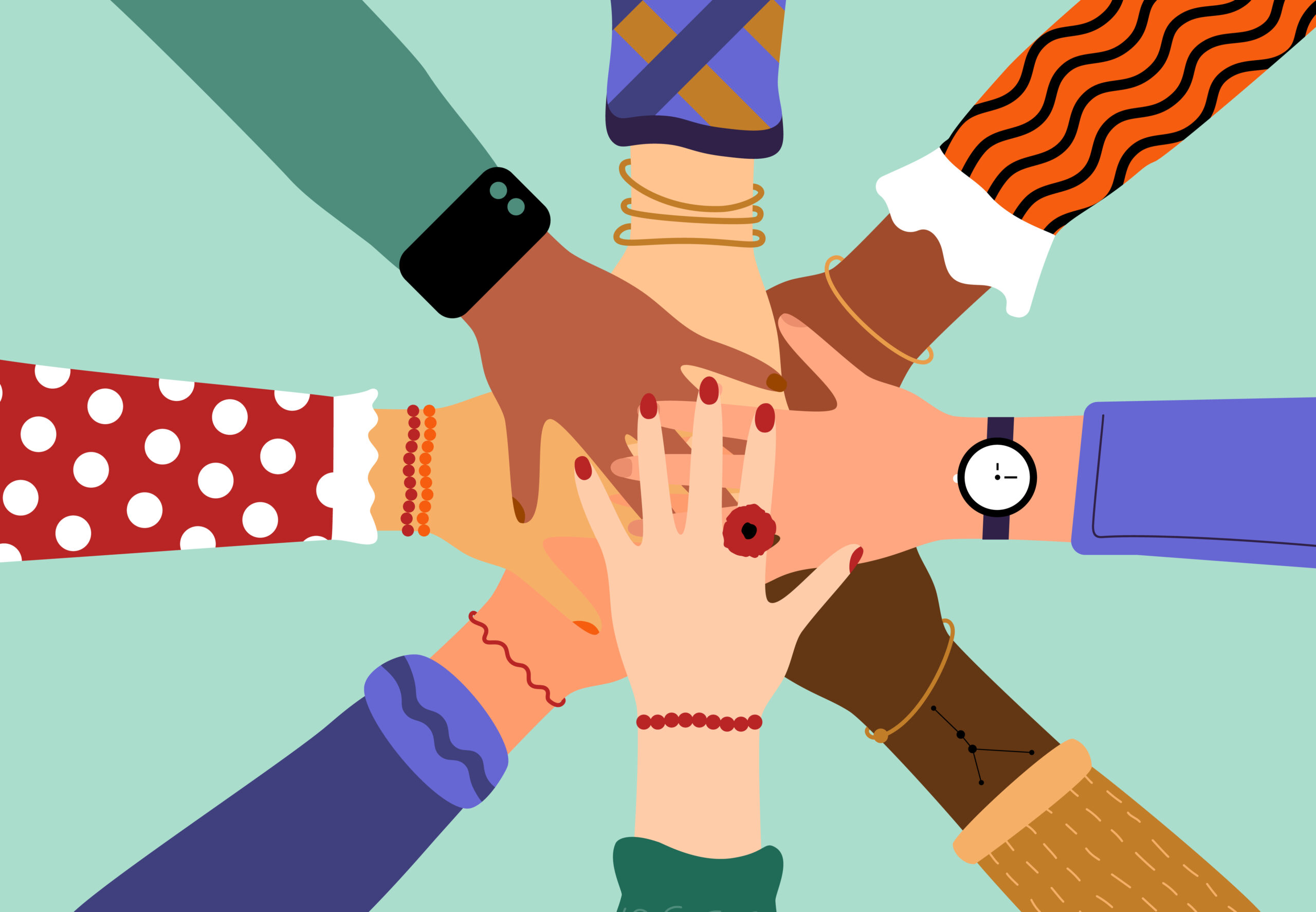 Join us for a public webinar on Wednesday, September 14 from 2pm-3:30pm ET to discuss Facilitating and Training in Cross-Sector Movements: Turbo-Charging Efforts for Coordination and Collaboration.

The purpose of this event is to bring together movement trainers, facilitators, and organizers to discuss the current state of movement-building support in the US and how training and convening spaces could be better coordinated and envisioned more creatively to build a broad-based pro-democracy movement to counter the rising authoritarian threat.

Historic organizing wins in the US, including abolition, the 19th amendment, the Civil Rights Act of 1964, Voting Rights Act of 1965, marriage equality, and environmental protection, including at Standing Rock, took skill and strategy. Success was made possible through decades-long, behind-the-scenes, hard work to cultivate strong relationships and understanding, develop movement infrastructure, and build out mobilization and resistance know-how and muscle—all so that at the right moments, movements would be ready to harness their people power to drive change.

The efficacy of nonviolent movements has been falling for the past decade. While increasing and smarter state repression can account for some of this decline, civil resistance scholars also assert that the change in organizing capacity and structure of current movements may be responsible as well.

For example, an over-reliance on mass protest versus the strategic sequencing of a range of nonviolent tactics, including more dispersed actions like stay-aways, walk-outs, and boycotts, can become overly predictable without shifting power. Certain confrontational tactics may escalate an issue too quickly, hardening not only opponents but also more moveable “middles” who could be persuaded to support the cause if approached through different types of engagement. A decrease in nonviolent discipline may also harm the cause of a largely nonviolent movement, playing into the narratives of the opponent, causing fissures in the movement, and diminishing the “backfire” effects of the opponent’s use of violence.

With authoritarianism on the rise in the United States (and globally), the stakes for movement-builders to achieve their goals have never been higher. So how can movement-builders make the most of their organizing muscle to push back against the authoritarian threat while communicating a clear, inclusive vision of the society we seek to build.

Research shows that one of the most effective ways donors can support nonviolent movements is through supporting the training and convening spaces in which they learn and organize. Nonviolent movements have used training in civil resistance and Kingian nonviolence, which incorporates a strategic sequence of nonviolent action tactics (e.g., protests, boycotts, strikes, teach-ins, community aid, etc.) and peacebuilding approaches (e.g., dialogue, negotiation, mediation, reconciliation, etc.) to help build their base and become more effective at reaching their cause for decades. Convening spaces that include training, strategic and action planning, and relationship building are important, and must focus on different competencies for different levels within the movement (i.e., organizers vs. people they are organizing). At the same time, a foundational knowledge and understanding of all the steps needed to realize change AND make it sustainable is useful at all levels, as are ongoing touchpoints that keep people engaged beyond one-off activities like sit-ins and protests.

There are a number of diverse curricula and training and facilitation networks that support movement-building in the US, and some of these networks have already done substantial work to think about what cross-movement organizing looks like to counter the authoritarian threat. However, given the deluge of multiple urgent, competing, and ongoing crises facing movements today, organizers do not always have the time, resources, and/or energy to take advantage of these opportunities, let alone make sense of how different curricula, frameworks, approaches, and tactics fit together and reinforce each other. So how might people who fill “cross-network roles” like movement trainers, facilitators, and coaches help organizers makes sense, prioritize, and create space for this critical work?