WHAT WE’RE READING, WATCHING & LISTENING TO AT HORIZONS

The Horizons Project continues to reflect deeply as a team and with our partners on the wonderful resources produced by so many inspiring actors within the ecosystem of social change in the US. For example, during the month of February, we had the opportunity to connect with several key partners on developing future narratives within movement campaigns. This spurred us to compile our favorite resources on Narratives, Imagination Skills and Futures Literacy.

Also in February, Chief Organizer Maria Stephan participated in a discussion on the launch of the new book Checklist To End Tyranny with author Peter Ackerman and other colleagues; and Chief Network Weaver, Julia Roig celebrated her chapter on Adaptive Leadership for Peacebuilders at the virtual launch of the new e-book on 21st Century Mediation by the Center for Peace & Conflict Studies in Cambodia.

Radicalism or pragmatism? A look at another divide in racial justice advocacy

This blog discusses the recently released Structural Racism Remedies Project from The Othering & Belonging Institute and describes the tensions between urgency and gradualism. Learn more about this tension and others the Horizons team have also identified in the overall social change ecosystem here.

“One form or mode might be more accurately described as a ‘technocratic’ position…based on a close and careful assessment of the available empirical evidence, and pushes toward a set of policy prescriptions or recommendations that emphasize pragmatism and feasibility. The other approach might be described as a ‘radical’ position. This approach is informed by lived experience, emphasizing ground-truth and community power rather than technocratic expertise, but it is also more explicitly and clearly tied to an expression of values and ideals. One difference between these two modes is the relevant time horizon. The more radical policy stance on each of these issues is defined, in part, by the immediacy of its demands, for example, by ending use of fossil fuels immediately. In contrast, the more pragmatic position tends towards gradualism, for example, transitioning to renewable energy sources within a realistic timeframe.”

“Black history offers America a chance to see itself both as what we have failed to become and as we wish ourselves to be. It is not to inspire hate for one race or to foment division. America seeing itself clearly is the first step toward owning and then learning from its mistakes. The second step is the long journey to become that which we hope to be: a more perfect — and just — union.”

The Reframing History Report and Toolkit

This resource was recently released as a collaboration between the FrameWorks Institute, National Council on Public History, and Organization of American Historians

“Amid ongoing national controversy, it is more important than ever to be able to clearly explain what history is, how we come to understand the past, and why it matters to society. This report provides historians and others with a new set of evidence-backed recommendations for communicating about history.”

By: The Civic Alliance

This playbook provides companies with guidance on helping to strengthen democracy in the U.S. It provides the business case for companies engaging in democracy and provides interesting resources, including scaled levels of engagement and corporate activism.

This is a beautiful reflection of the learning journey of Ella Saltmarshe and Paddy Loughman as they created the Reset Narratives Community in the UK over the last 18 months and are investing in narrative infrastructure, with a lot of insights on the intersectionality of movement narratives.

Running Headlong Into the Limits of Love

By: Pastor Greg Arthur from the Ideos Institute

This blog discussing issues of empathy and love within the evangelical community in the US:

“Much of the turmoil within the American church, especially in evangelical circles, has come around these issues… Politics, immigration, the realities of a racialized society, the LGBTQ community, how we teach our country’s history, these are topics that continue to reveal and accentuate the divisions within the church. The question many have been asking is what these antagonisms reveal about us as followers of Christ? An equally important question might be how can what is being revealed in these antagonisms become a catalyst to the healing of the church and of a broken world?”

“Inspired by Octavia Butler’s explorations of our human relationship to change, Emergent Strategy is radical self-help, society-help, and planet-help designed to shape the futures we want to live. Change is constant. The world is in a continual state of flux. It is a stream of ever-mutating, emergent patterns. Rather than steel ourselves against such change, this book invites us to feel, map, assess, and learn from the swirling patterns around us in order to better understand and influence them as they happen. This is a resolutely materialist “spirituality” based equally on science and science fiction, a visionary incantation to transform that which ultimately transforms us.”

Short discussion from Jigsaw Foresight of the 10 Principles for the next normal for our work effectiveness. Favorite insight: “Becoming Indistractable is the skill of the century” By: Nir Eyal

Tackling Extremism: The Greek experience and comparisons with the US

This event from The Social Change Initiative includes great resources on how Greek civil society came together to fight against rising extremism from the far right with insights on lessons learned from US organizers.

The Complex Truth About American Patriotism

This episode of The Argument podcast with Jane Coastan features a discussion with Ben Rhodes (who recently wrote This is No Time For Passive Patriotism in The Atlantic) and Jamelle Bouie. It’s a fascinating debate about whether we can build a new unifying “story” of America, or whether we are too diverse to rally around a “baseline of meaning” and rather need to move forward based on our distinct values.

On this episode of Forward: How Stories Drive Change, Rinku Sen, from Narrative Initiative discusses her organization’s approach to narrative change and gives some great examples of their current work in practice.

As the mid-term elections in the United States are fast approaching, check out this recent article from Horizons’ Chief Network Weaver, Julia Roig, on How to Rise Above Partisan Politics... 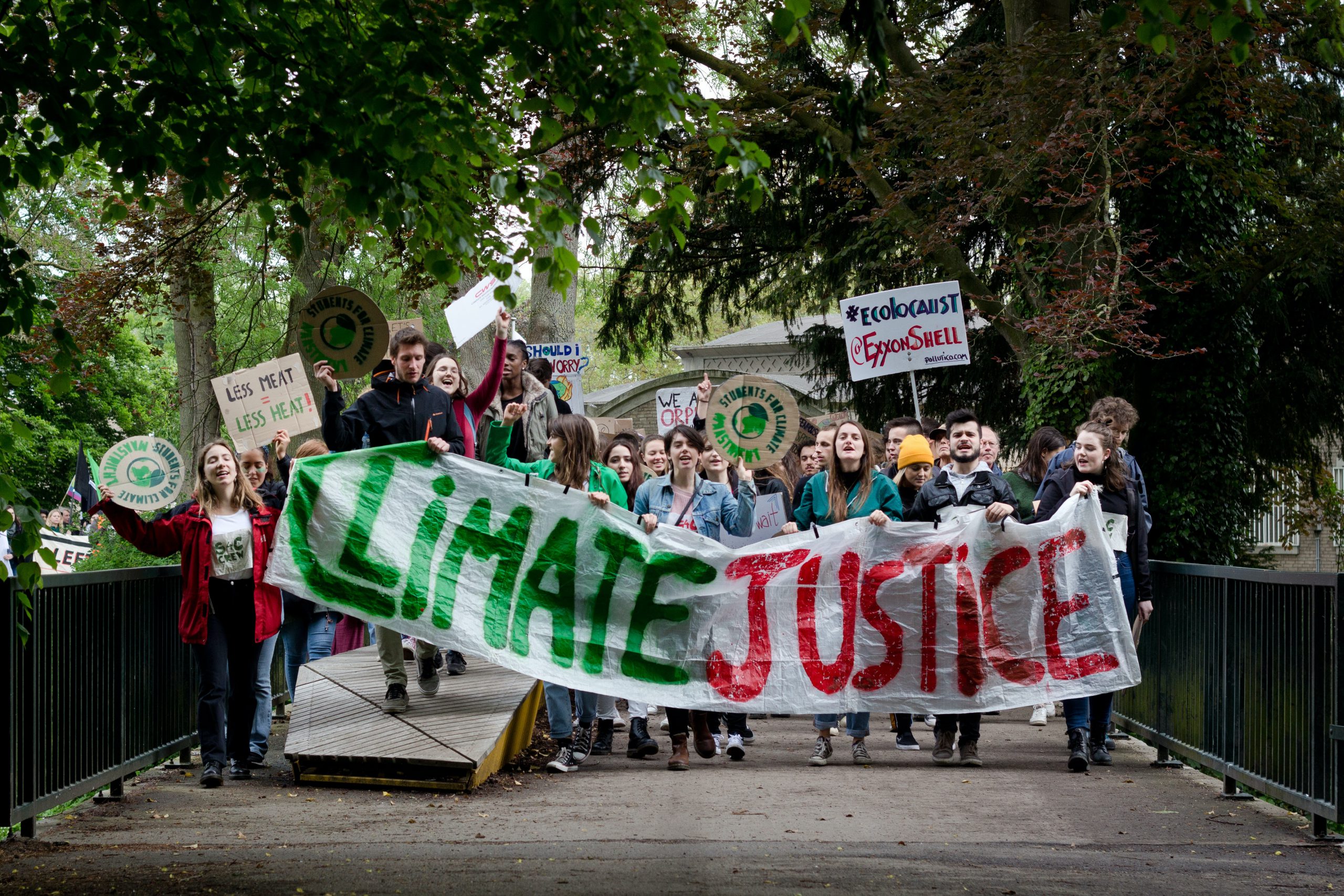 How Domestic Civic Movements Could Reshape US Foreign Policy

This article was first published on Just Security.President Joe Biden’s early reversals of Trump policies have included at least three that were the direct or indirect result of grassroots movements. The... 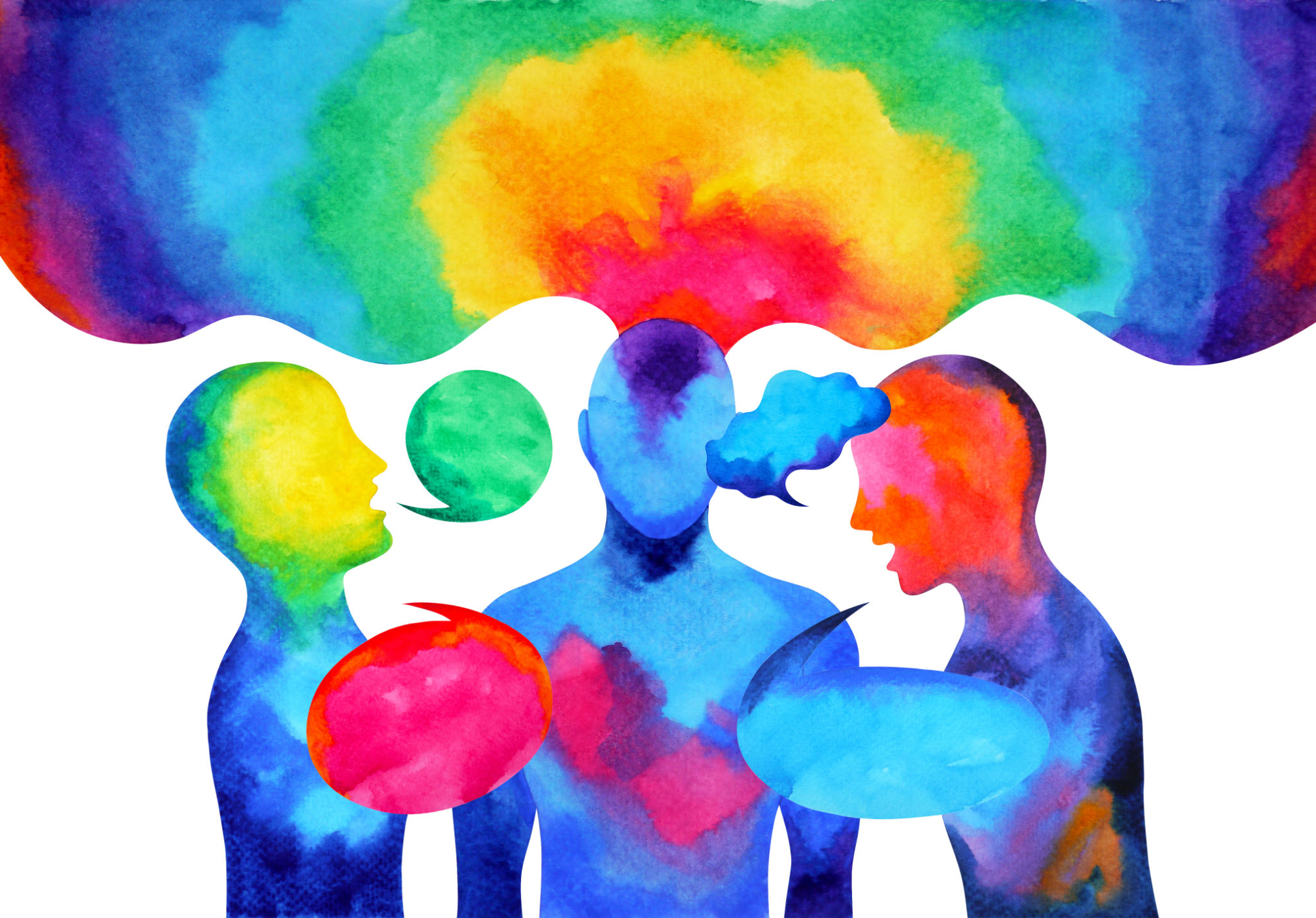