This article was first published on Just Security.

The January 6th hearings have exposed a fundamental truth about authoritarianism: that it ultimately depends on the consent and acquiescence of individuals. The failure of former President Donald Trump’s efforts to overturn the 2020 election wasn’t inevitable. There was nothing ironclad about the U.S. Constitution, courts, legislatures (including Congress), or electoral bodies to prevent Trump from remaining in power if enough people had gone along with his scheme. Instead, it took Republican officials, senior Trump advisors, conservative lawmakers, media personalities, and others — combined with significant grassroots pressure — to prevent an orchestrated subversion of the American people’s freedom to choose their leaders.

Trump’s attempted power grab was hardly unique. The authoritarian playbook that he and his enablers are following is recognizable to anyone who has studied democratic backsliding in other countries, such as Hungary, Poland, Brazil, or India, where democratically-elected leaders have eviscerated democratic norms and institutions to remain in power. Authoritarianism 101 essentially is: reward loyalists, punish enemies, keep people divided, and manipulate democratic institutions like elections to do your bidding — and as a result, remain in power at all costs.

Thankfully, however, the Achilles heel of any would-be authoritarian is that the organizations and institutions that provide authoritarians with social, economic, and political power, such as government institutions, security forces, unions, businesses, and religious institutions, are made up of people — individuals whose fealty to the autocrat cannot be guaranteed. When individuals in these pillars ignore or defy anti-democratic orders, whether out of a sense of duty, self-interest, fear of prosecution, or some combination of these, the authoritarian’s grip on power is undone.

The January 6th hearings have showcased acts of defiance by Republicans, including stalwart Trump supporters. Attorney General William Barr called Trump’s claims of fraud “bullshit” and later resigned. Conservative judge Michael Luttig advised Vice President Mike Pence that going along with Trump’s conspiracy would be illegal and Pence refused to capitulate. Brad Raffensberger, Georgia’s Secretary of State, rejected demands to “find the votes.” Fox News editor Chris Stirewalt called Arizona for Biden. Arizona House Speaker Rusty Bowers, drawing on his Mormon faith and remembering the oath he swore to the Constitution, refused to yield to Trump’s pressure. The powerful testimony this week by former White House aide Cassidy Hutchinson, whose role as an assistant to Chief of Staff Mark Meadows gave her an inside view of Trump’s intimate involvement in inciting the violence, has been called a “game changer.”

Meanwhile, individuals unused to the public spotlight such as Georgia election workers Ruby Freeman and Shaye Moss paid a steep price for doing their jobs, including racist death threats. Their testimonies, as well as that of Capitol police officer Caroline Edwards, highlighted the immense suffering wrought by ruthless authoritarianism against principled people – and why it must be defeated in America and around the world.

While these stories of individual heroism should be lauded, the fate of America’s free and fair elections should not rest on a few key individuals. And in many ways, it did not. Barr, former acting Attorney General Jeffrey Rosen, and Rosen’s deputy, Richard Donoghue, while taking some laudable actions at the time, took other questionable steps, and Rosen and Donoghue failed to disclose the scope of what they knew during the second House impeachment trial of the former president for “incitement of insurrection” after the January 6th attack on the Capitol.

But to the extent that they resisted Trump’s entreaties in late 2020 and early 2021 to undermine the legitimate election of his opponent, they did so in a context of mass popular mobilization around a “Count Every Vote” campaign led by grassroots movements, bipartisan democracy coalitions, unions, businesses, professional associations, civil servants, and ordinary Americans, including many who participated in virtual workshops about how coups happened in other countries and how to prevent them at home. Grassroots groups organized joyful get-out-the-vote rallies and lauded election workers, businesses and democracy groups issued public statements and organized social media campaigns calling for all votes to be counted and for the results to be determined by voters (not by politicians), and unions began to prepare for labor strikes in the event of attempted election subversion.

That mobilization, in helping prevent Trump from overturning the 2020 election, was a remarkable success for U.S. democracy. Just as the Civil Rights movement made the United States a democracy, the 2020 mobilization helped ensure that it remained a democracy – albeit a fragile one. But this success should not be taken for granted at a time when the consensus view among democracy scholars is that the authoritarian threat in the United States has metastasized, with states becoming laboratories of democratic backsliding and amid escalating political violence targeting election officials and minority groups. Some credible scholars have warned that the United States has already begun to resemble a fascist state.

Ground Being Paved Even Now For More

The January 6th attack was not a moment – it’s an ongoing conspiracy that has been built over years and continues today. It includes media propaganda outlets (Fox News, OAN, Breitbart), federal and state legislators who embraced birtherism and then the Big Lie, Evangelical churches anchored in partisan politics and white Christian nationalism, and paramilitary groups actively or tacitly endorsed by far-right politicians. In many ways, the ground is being paved now for Trump or other Republicans to overturn a future election, which, together with the elevated risks political violence, poses the most serious threat to American democracy in decades.

However, none of these pillars are monolithic, as the hearings have demonstrated. They are made up of individuals whose loyalties can shift for ethical, normative, identity-based, and/or material reasons. When they do, it can fundamentally alter the course of events. We’ve seen that in other parts of the world, such as when the powerful Makati Business Club took the side of democracy during the 1983 people power movement in the Philippines, or when Catholic priests, nuns, and laity used sermons, marches, vigils, and sit-ins to defy authoritarianism in Chile, Poland, and the Philippines.

The most powerful bulwark against authoritarianism in America is an organized citizenry capable of mobilizing people around a vision of national greatness that fundamentally rejects authoritarian norms and practices and commits to building a democracy where everyone belongs. Nurturing a broad-based patriotic front or movement that welcomes individuals whose views may have shifted because of the January 6th hearings, and who no longer wish to actively or passively support the kind of authoritarian faction that has highjacked the current GOP, should be the focus of democracy groups and movements across the country. Building a big tent will take courageous dialogue and norm-shifting within more conservative-leaning groups (eg. churches, businesses, veterans’ groups) and between democracy and civic freedom groups that span the political and ideological spectrum.

It will take a combination of collective stubbornness (non-cooperation with authoritarian norms and practices) and collective healing, such as that envisioned by the Truth, Racial Healing, and Transformation movement, which is supporting local and national reckonings about the legacy and costs of racism in our democracy and how to dismantle it together, to stop the dangerous slide towards authoritarianism and to set America on the path it needs to take to genuinely flourish. 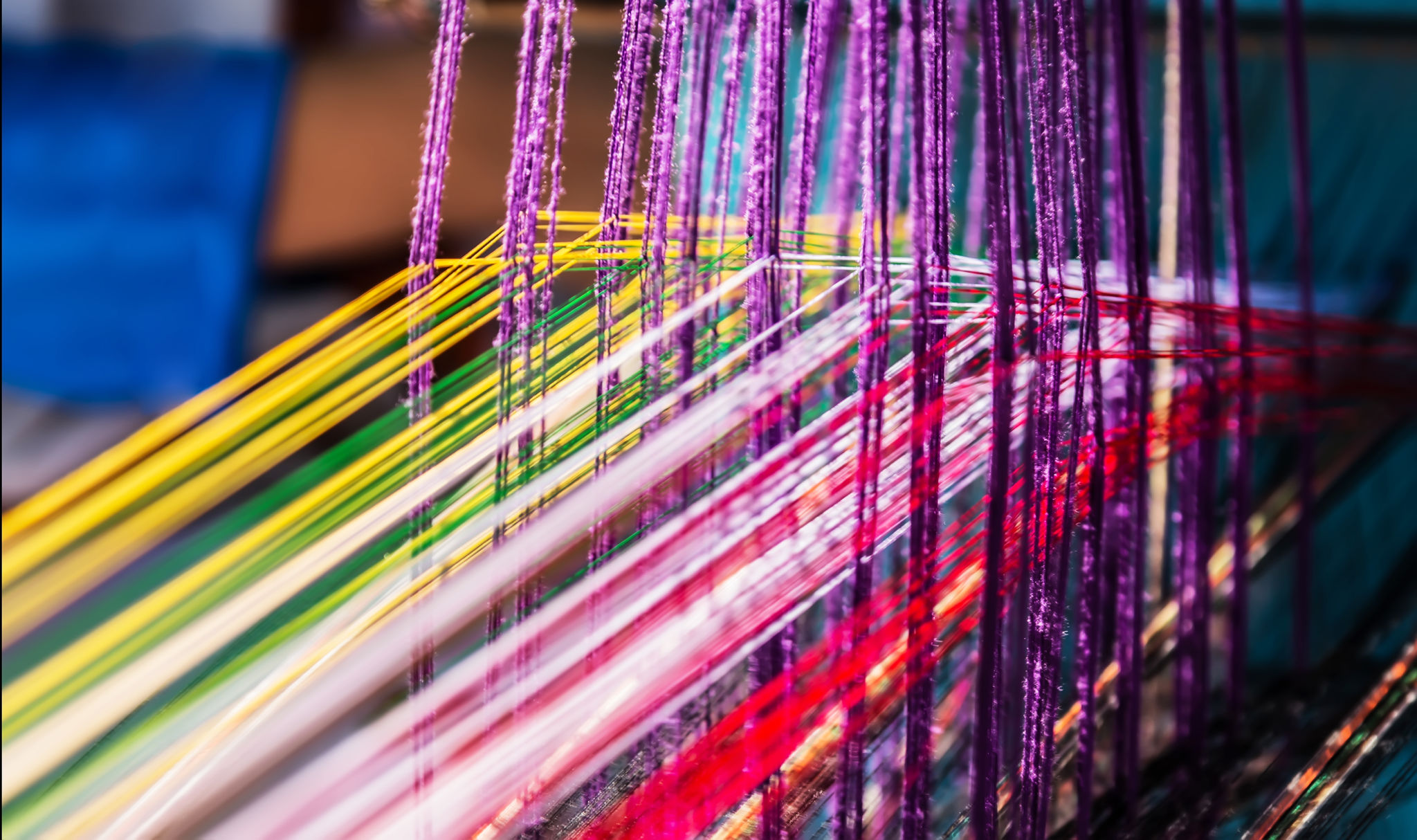 The Horizons team is made up of experienced organizers, facilitators and trainers with a deep commitment to prioritizing relationships with all our partners. We look forward to finding ways to... 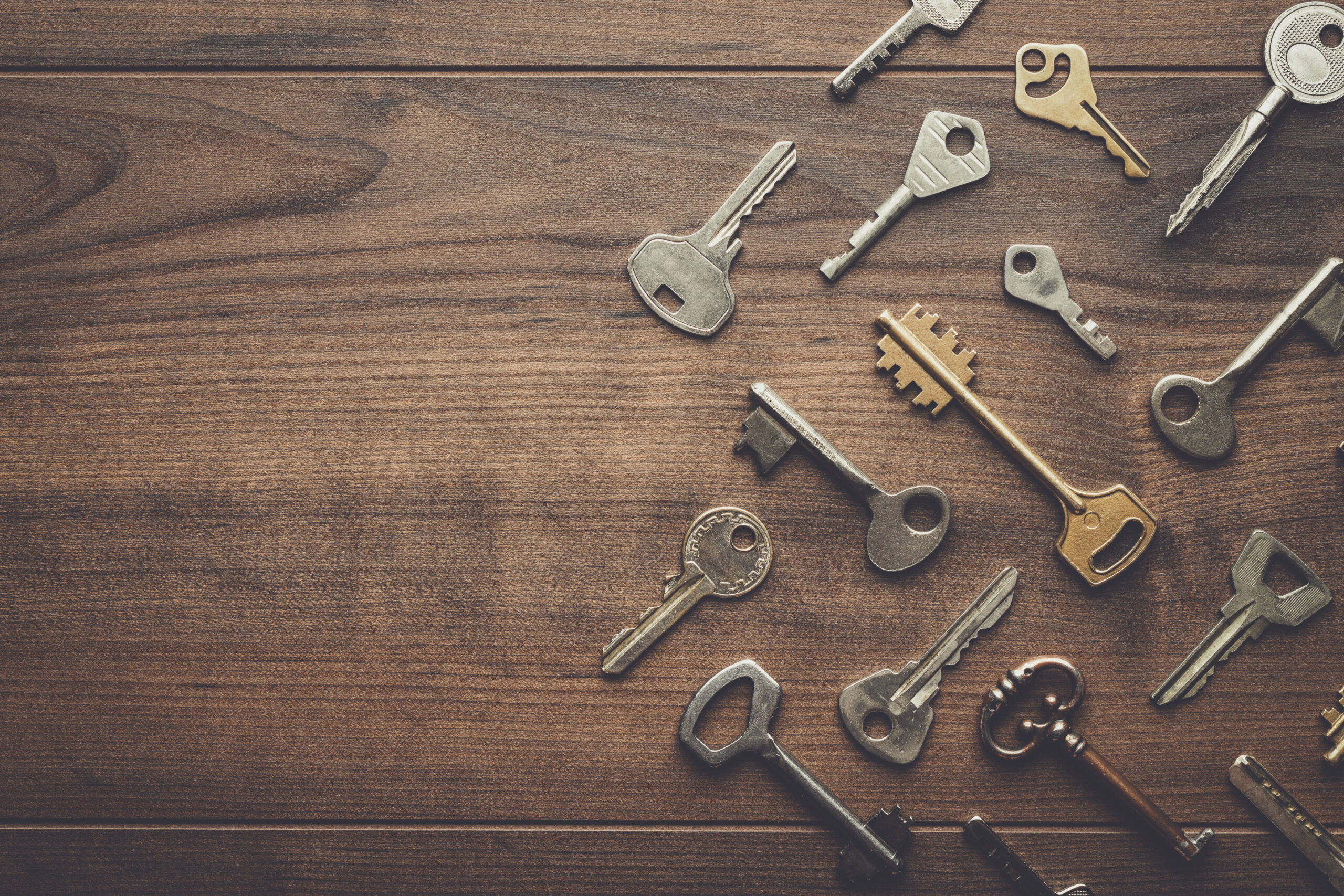 On September 14, 2022, The Horizons Project hosted a webinar to bring together movement trainers, facilitators, and organizers to discuss the current state of movement-building support in the US and... 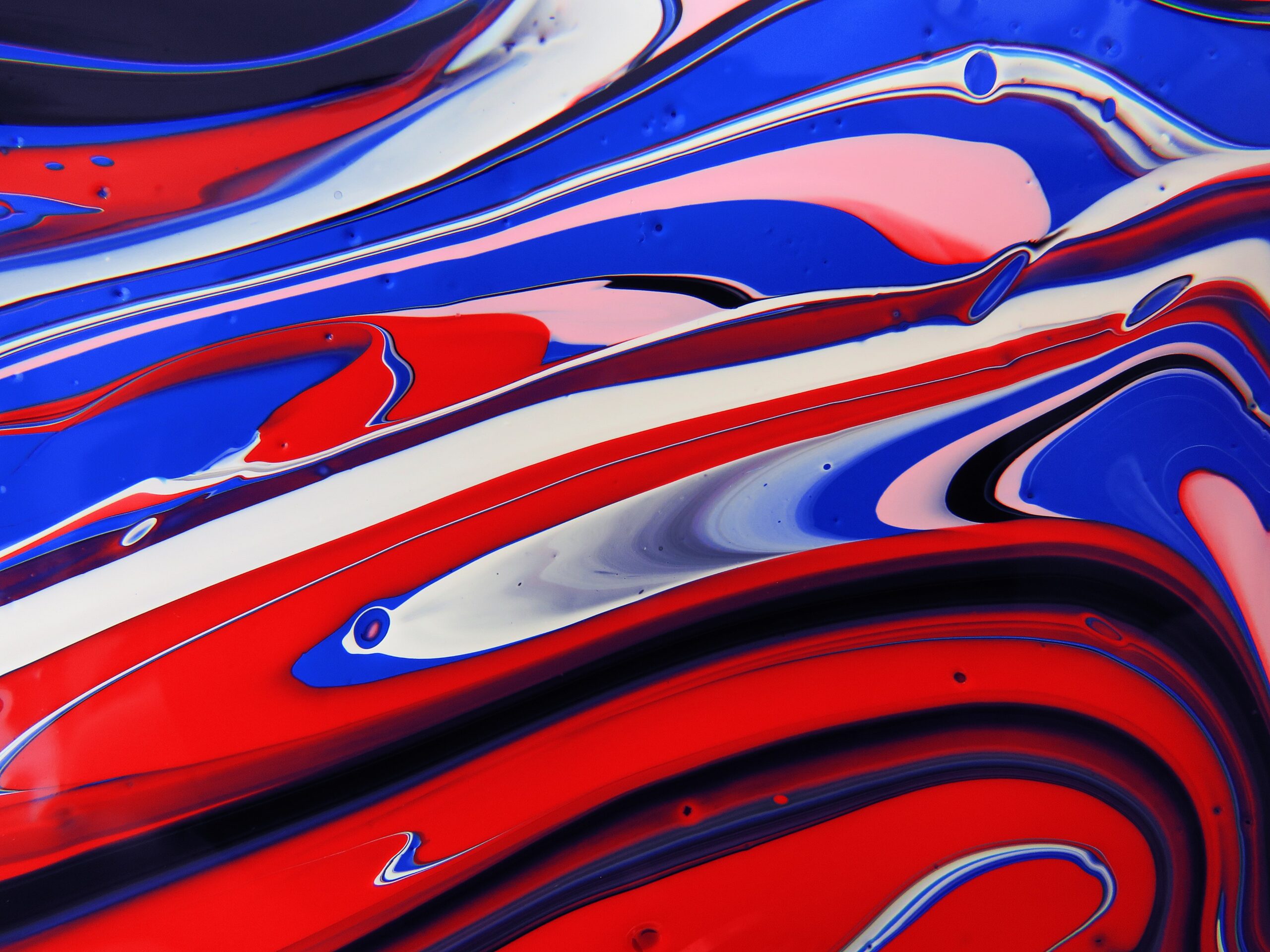 Authoritarianism: How You Know It When You See It

Purpose: The purpose of this document is to help US organizers, bridge-builders, and ordinary people understand the key attributes of authoritarian systems, how authoritarians wield power, and ways to counter...