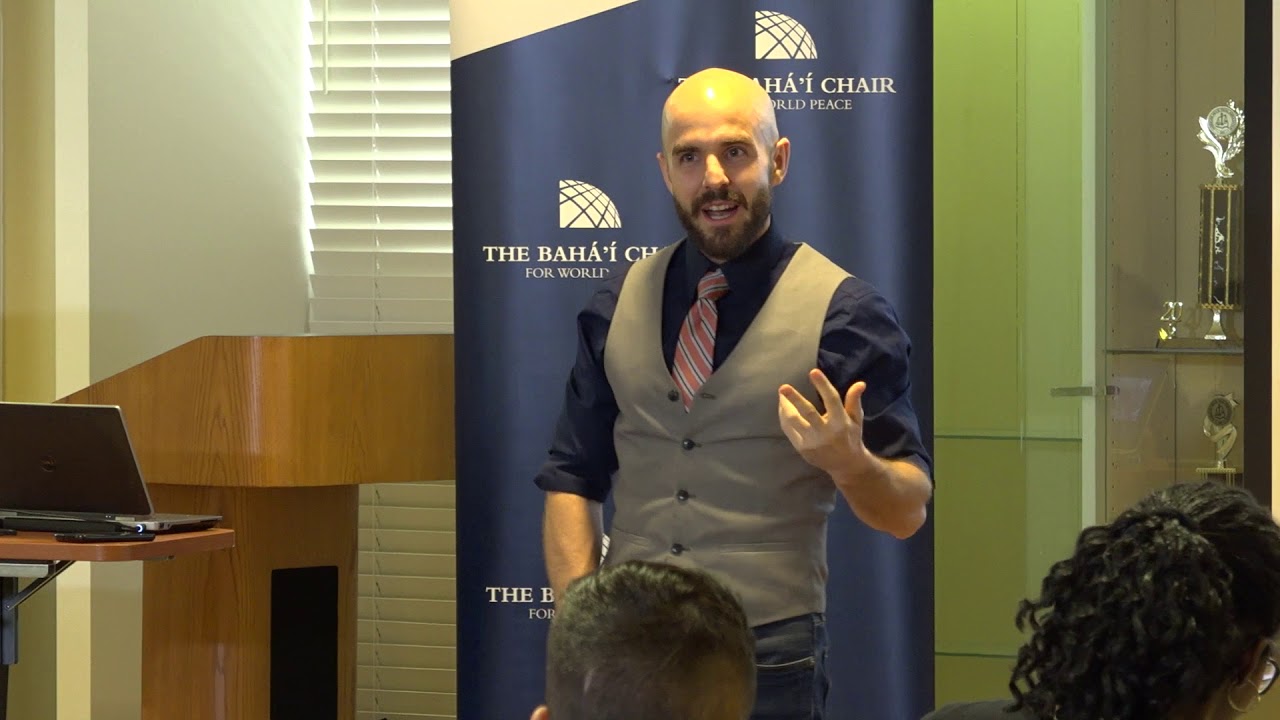 Jonathan is a writer, researcher, and speaker passionate about using the tools of rigorous social science to better understand how historically marginalized groups can bring about change using tools of nonviolent action and peacebuilding. As Director for Applied Research, Jonathan leads the Horizons Project’s research efforts focused on countering democratic backsliding and resurgent authoritarianism through restorative movement building tactics and approaches.

Jonathan is the author of From Dissent to Democracy: The Promise and Peril of Civil Resistance Transitions published in 2020 by Oxford University Press, Making or Breaking Nonviolent Discipline in Civil Resistance Movements and When Civil Resistance Succeeds: Building Democracy after Popular Nonviolent Uprisings, both published by the International Center on Nonviolent Conflict, and numerous articles in leading academic journals and major media outlets.

Before joining Horizons, Jonathan was the Senior Researcher at the Program on Nonviolent Action at the U.S. Institute of Peace, where he oversaw the institute’s research efforts on nonviolent action, peacebuilding, and democratization, and served as the principal investigator on multiple global research efforts in partnership with the US Agency for International Development and US Department of State. Previously he worked as a post-doctoral research fellow at the Norwegian Institute of Science and Technology, where he supervised the Anatomy of Resistance Campaigns project, and as a research fellow at the Sie Cheou-Kang Center for International Security and Diplomacy.

Jonathan received his B.A. from Gordon College in Wenham, Massachusetts, and his M.A. and PhD from the University of Denver’s Josef Korbel School of International Studies. Jonathan lives in Washington, DC. He enjoys mountain climbing, backpacking, and exploring obscure corners of the District of Columbia on his bike or in his running shoes.