This article was first published on Waging Nonviolence.

As courageous Ukrainians and Russian antiwar protesters resist Putin’s brutal war, we can do far more to support pro-democracy activists and movements.

Vladimir Putin’s invasion of Ukraine and the ensuing war — which has brought terrible humanitarian suffering, as war inevitably always does — have given the world a moment of profound moral clarity. We are witnessing the consequences of a delusional authoritarian and his enablers, doing what authoritarianism does best: trample on human rights and human dignity, allowing the few to cling to power at the expense of the many. Meanwhile, courageous resistance by Ukrainians and Russian antiwar protesters has shown us the alternative, and what it means for David to battle Goliath on the world stage.

At a time when global democracy watchdog Freedom House has documented a 16-year decline in democratic freedoms in the United States and around the world, and civil resistance scholars have identified a significant decline in the overall effectiveness of nonviolent campaigns globally, we need to step up our game. Now, more than ever, is the time for a doubling down on democratic solidarity around the world.

Watching Putin violently seek to reconstitute czarist Russia has brought me back to the summer of 2002, when I was living in St. Petersburg and working with a chapter of the Soldiers’ Mothers organization — a human rights group with affiliates across the country. Their work focuses on abuses committed by and against members of the Russian military. I was there right after the second Chechen war, and my work involved translating reports about the war crimes committed by Russian forces in Chechnya from French into English. Another part involved visiting Russian military hospitals and barracks, and meeting with young Russian conscripts who had been brutally hazed by fellow soldiers and their commanding officers. Young Russians were frequently lied to, forcibly conscripted and then sent into war zones to become cannon fodder.

The same scorched earth policy that Putin used in Chechnya — when he ordered his military to reduce Grozny to rubble — is the one he used in Syria while backing Bashar al-Assad, as Russian aircraft targeted hospitals and schools, leveling Aleppo and other cities to the ground. It is hardly surprising that Putin has turned to similar brutal tactics in Ukraine. Authoritarianism and violent barbarity are inextricably linked.

Yet, the Ukrainian people are taking an incredibly brave stand, including through the use of civil resistance tactics like blockades, changing road signs, boycotting Russian products, satire and viral memes, and fraternization with Russian soldiers. All of this could prove decisive in ending Russian aggression and paving the way for a future Ukraine-Russia reconciliation. If or when the Russian invasion consolidates into the occupation of Ukrainian cities, towns and villages (as it has in places like Kherson), organized mass noncooperation and civilian-based defense could be a particularly powerful form of resistance. Such efforts involve civilian populations engaging in collective stubbornness and denying the moral and material resources the occupiers need to wield power. Civilian-based defense is so well-respected that it has been integrated into the national defense strategy of Lithuania and is an integral part of Baltic civil defense strategies.

All those years ago in St. Petersburg, I was amazed by the courage and resilience of the Russian women. I had studied how Russian and Chechen women marched onto the battlefield in 1995 during the first Chechen war to demand an end to the fighting and the return of their sons. It is hardly surprising that research has found that women’s active participation in nonviolent resistance campaigns is a key driver of their success. Today, as we watch tens of thousands of Russian citizens, including women and mothers, taking to the streets to protest Putin’s unprovoked war in Ukraine — filling up prisons and detention centers in over 900 cities and villages across the country — I have no doubt that this is the way that Russians will achieve freedom and democracy in their country.

I don’t come at this from a position of triumphalism about America, NATO or the West. I know that U.S. militarism and my government’s backing of authoritarian regimes and occupying powers globally has brought untold suffering to peoples around the world. I have seen how exploitative capitalist practices and a clamoring for fossil fuels have contributed to a consolidation of autocratic kleptocracy and ecological devastation. I have observed the colossal, tragic waste of human and material resources that was the “global war on terror” and how it set back the cause of democracy by at least a decade.

As a civil resistance scholar, I have documented how popular movements against U.S.-backed authoritarian regimes in places like South Africa, Chile, the Philippines and Egypt ultimately forced the U.S. to join the right side of history and defeated tyranny. It was while serving in the U.S. State Department at our embassy in Kabul, with mortars flying over the embassy compound and duck-and-cover sirens confining me to my hootch, that I wrote “Why Civil Resistance Works” with Erica Chenoweth.

These experiences drove home for me the moral and strategic imperative of divesting from authoritarianism, violence and militarism — and doubling down on investments in nonviolence and democracy-building from the bottom up. There are many ways that outside actors can support pro-democracy activists and movements: by providing them with flexible funding and timely training, by coordinating diplomatic and economic pressure on authoritarians and their enablers, by turning democratic embassies in authoritarians’ countries into freedom houses, by sanctioning rights-abusing militaries (rather than training them to target their own people), or by supporting artists, independent journalists and those fighting corruption in their countries.

Today, one of the most important things governments and international civil society can do to push back against Putin’s violent authoritarianism is to establish coordination “hubs” to provide timely and coordinated non-lethal support to civil resisters inside Ukraine, Russia and Belarus. They can invite civil resistance scholars into those planning efforts to offer insights and share best practices. Here are other concrete asks being made by Ukrainian civil society groups.

Democracy abroad and democracy at home are inextricably linked. In the United States, as James Baldwin aptly reflected, democracy remains an aspiration that has yet to be realized. We have yet to fully reckon with our history of slavery and institutionalized racism, and the creation of a caste system that has centered whiteness since our country’s founding. Nazi Germany took inspiration from the system of racial apartheid in the U.S., and Jim Crow consolidated single-party authoritarian rule. Donald Trump’s brazen attacks on democratic norms and institutions, and the insurrectionary attack on the Capitol on Jan. 6, 2021, were stark reminders of the violent, authoritarian streak in American history that has periodically rooted itself in both the Democratic and the Republican parties. The embrace of Putin’s authoritarianism by Trump, his key advisors and Fox News anchors — who have toed the Kremlin’s line while attacking Ukrainian President Zelenksy — highlights the interconnectedness of authoritarianism at home and abroad, as well as the need to fight it on both fronts.

Meanwhile, we know that the story of America is the story of movements. The civil rights movement, perhaps the greatest pro-democracy movement in our country’s history, made us a full democracy for the first time in our history. The movement that came together to prevent an autocrat and his supporters from successfully overturning the 2020 election required massive organization and mobilization. Today, authoritarianism in America has metastasized, with states serving as laboratories for democratic backsliding. Countless laws have passed to restrict the right to vote, to curtail and in some cases criminalize protest and free speech (including the banning of books), and to enable partisan legislatures and election administrators to overturn the results of future elections that their party does not win. This would be the end of democracy in America as we know it.

All of this raises the urgency of redoubling efforts to counter authoritarianism and build just and inclusive democracies at home and abroad. Imagine what would happen if democratic governments and civil societies around the world decided to make the extinction of autocracy the guiding principle of foreign (and domestic) policy over the next 15-20 years. Imagine if all the nonviolent tools in our global collective imagination were deployed to end the soul-sucking scourge of authoritarianism and to reimagine democratic societies as spaces for universal belonging and human flourishing. What if a “right to assist” nonviolent pro-democracy actors — grounded in international human rights law — replaced the “responsibility to protect” as the guiding principle for a new global order?

Now is the time to build bridges of solidarity between pro-democracy activists in the United States and those in other countries, fighting for democratic rights and freedoms — from Ukraine and Russia to China, Brazil, Turkey, Uganda and elsewhere. Of course, every context is unique, and democratic backsliding looks different in different places. Still, we know that the core elements of the authoritarian playbook are shockingly similar in countries around the world, and that the skills and strategies necessary to defeat authoritarianism and build democracies that work for everyone are time-tested and capable of improvement.

Now is the time to take inspiration from the people of Ukraine — and from courageous activists and peacebuilders in the U.S. and around the world — by massively investing human and material capital in a global democracy infrastructure so that people can become agents of their own destiny. 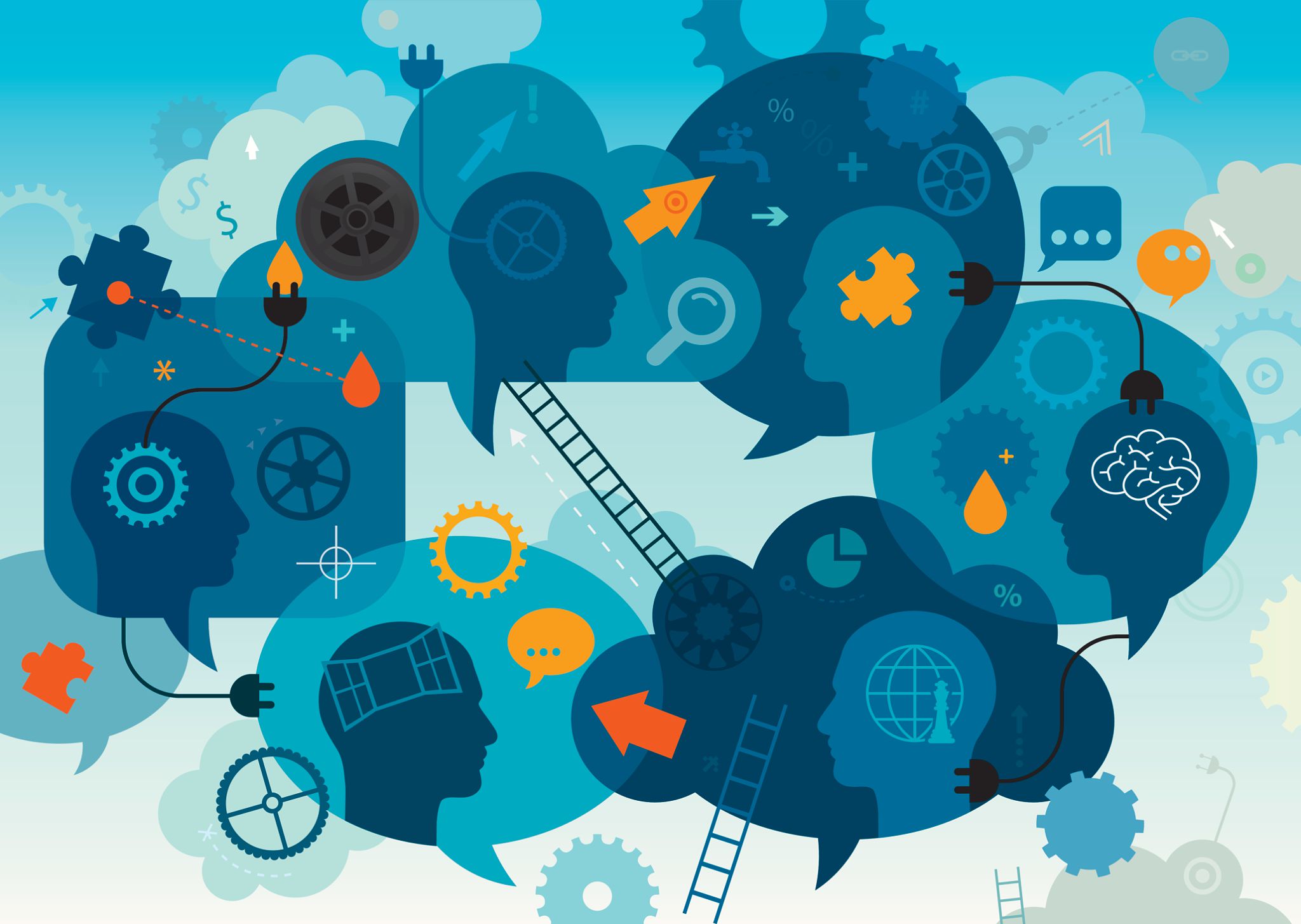 As we continue the collective work towards a just, inclusive and peaceful democracy, it is important to be able to understand and talk about the shared values and ideas that... 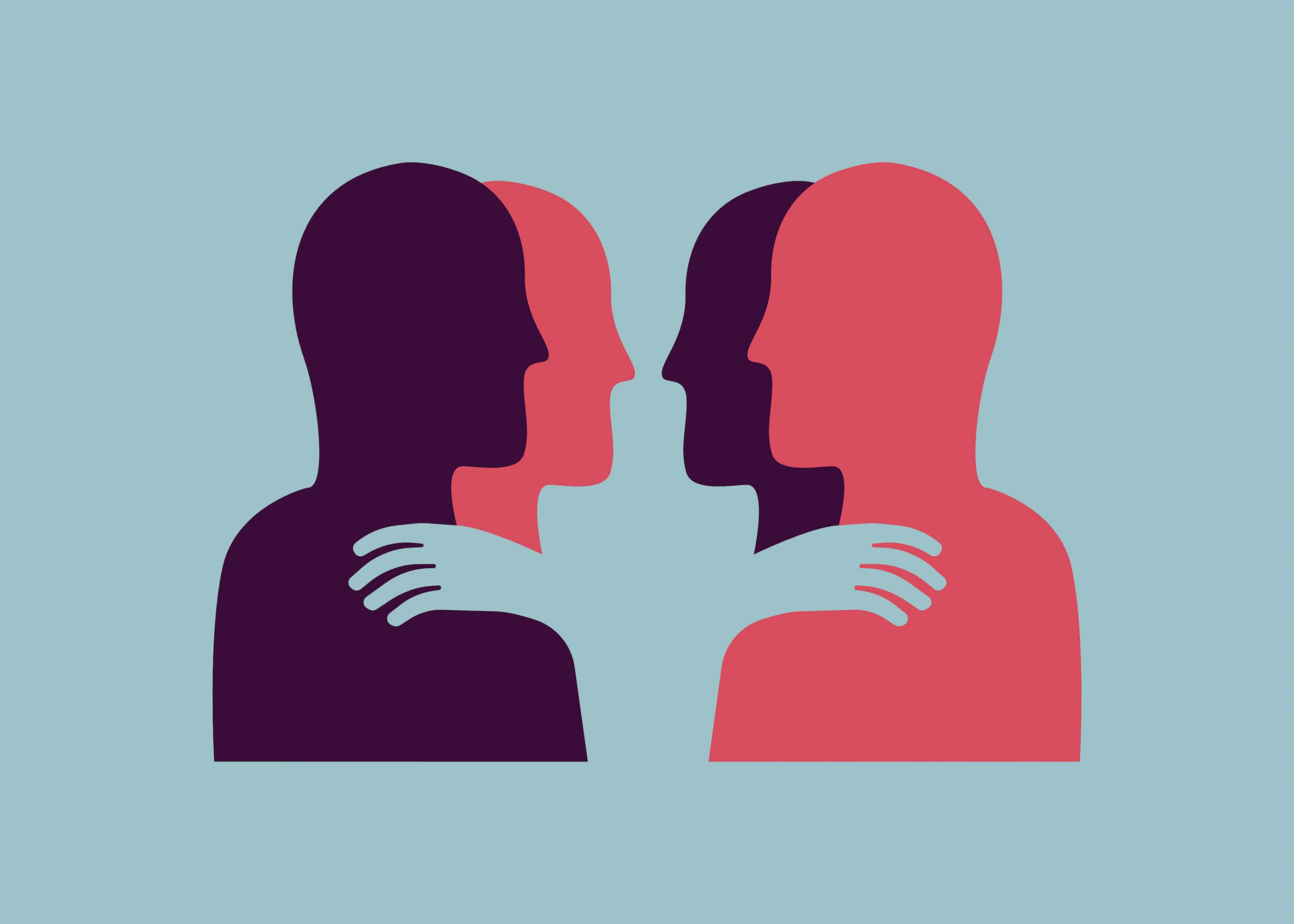 Unaddressed traumas pose significant challenges to building a healthy democratic society, exacerbating intra-group and inter-group conflicts and making it difficult to find common cause. Healing individual and group traumas is... 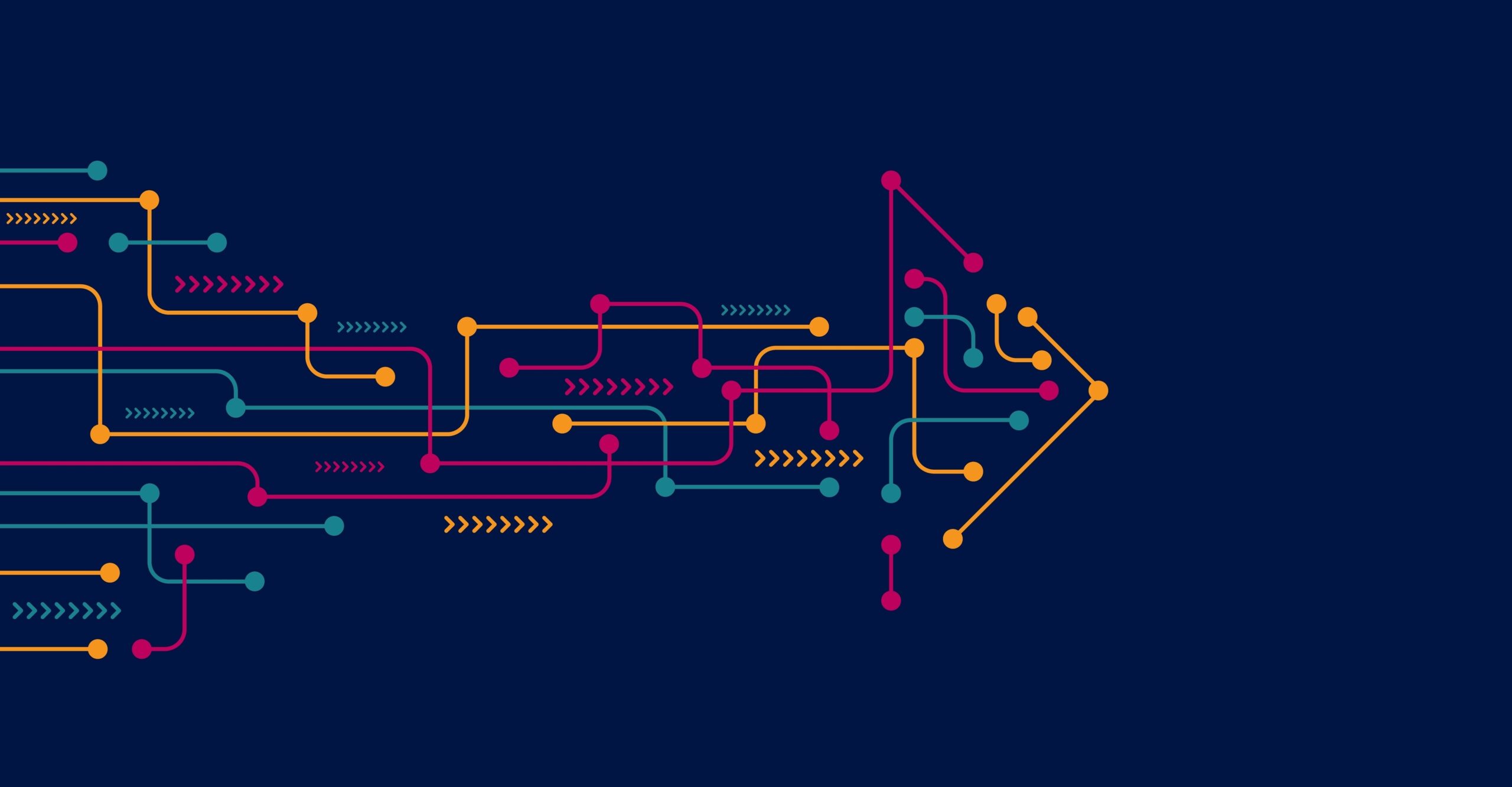 Bridge-Building and Power-Building: An Ecosystem Approach to Social Change